What Will the Weather be Like During My Cruise?

Though weather can be hard to predict, especially in Alaska, there are trends that’ll help you know what to expect during your summer cruise. So, check the weather before you pack, but these will give you a guesstimate:

Ketchikan: Alaska’s “first city” is also widely known as the rainiest, with 153 inches per year. (For comparison, Seattle, well-known for it’s rain, only gets about 38 inches!) High temperatures during June, July, and August are typically in the mid-60’s. The ‘shoulder’ season of May and September is generally about 5-10 degrees colder.

Sitka: Still in the heart of the Tongass Rainforest, but slightly less rainy, Sitka gets 131 inches of rain per year. High temperatures average in the high 50’s to low 60’s from June to September, and low 50’s in May. 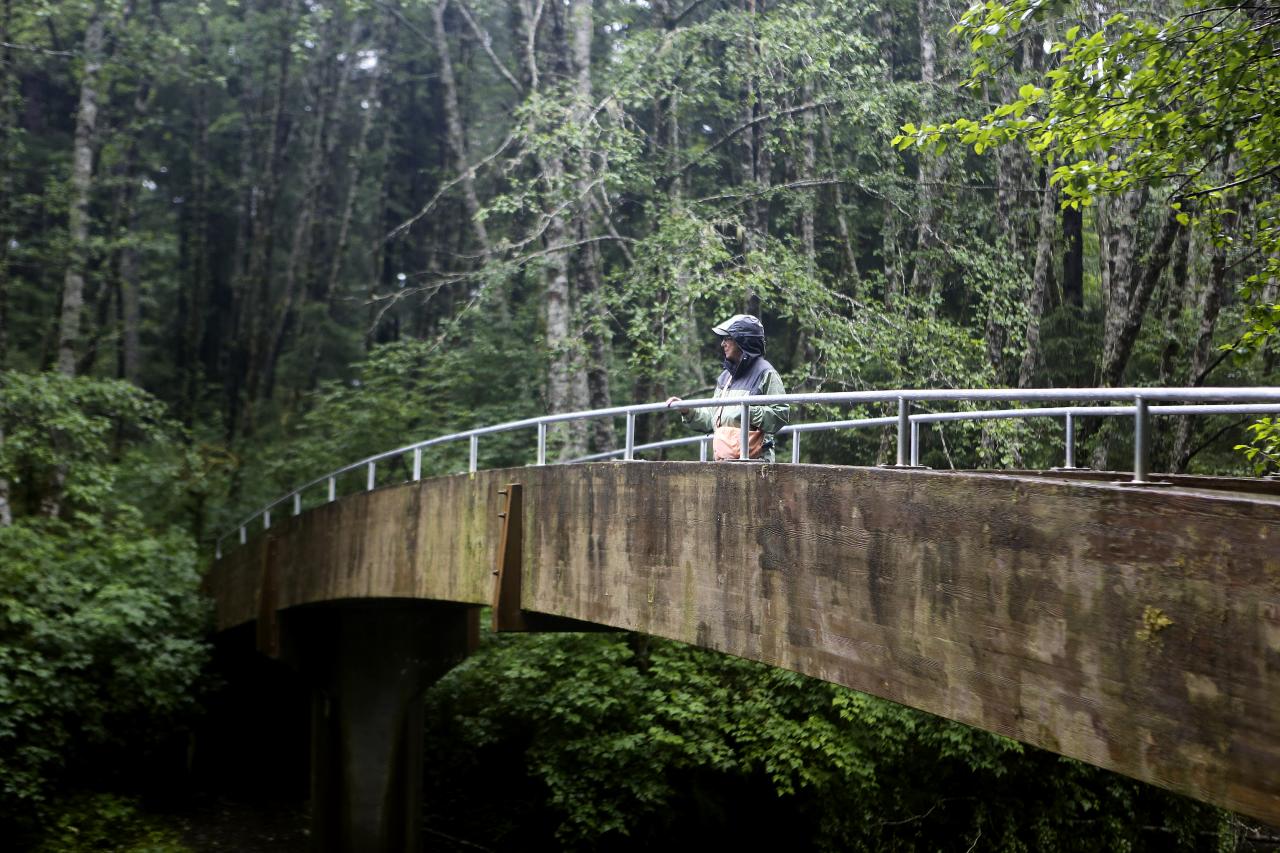 Juneau: The capital of Alaska sees average highs in the upper 50’s and low 60’s in May through August, with September highs averaging in the low 50’s. It’s much less rainy than the previous two at 62 inches, but it’s still pretty common. 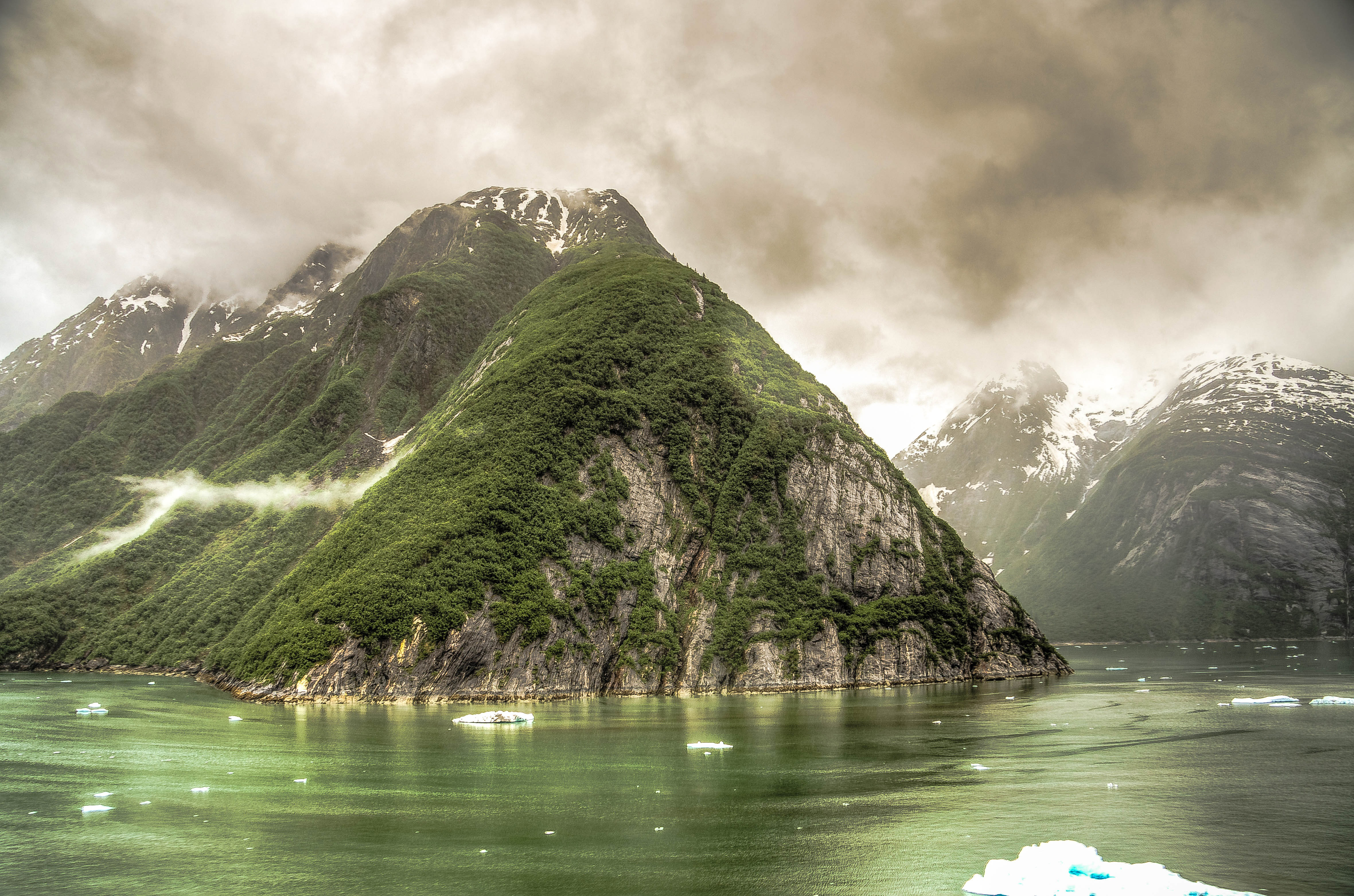 Icy Strait Point: This port near Hoonah has average highs in the upper 50’s and low 60’s in May through September. Same as Juneau, the rain averages 62 inches. If you’re taking a shore excursion from here, be sure to check specific packing recommendations. 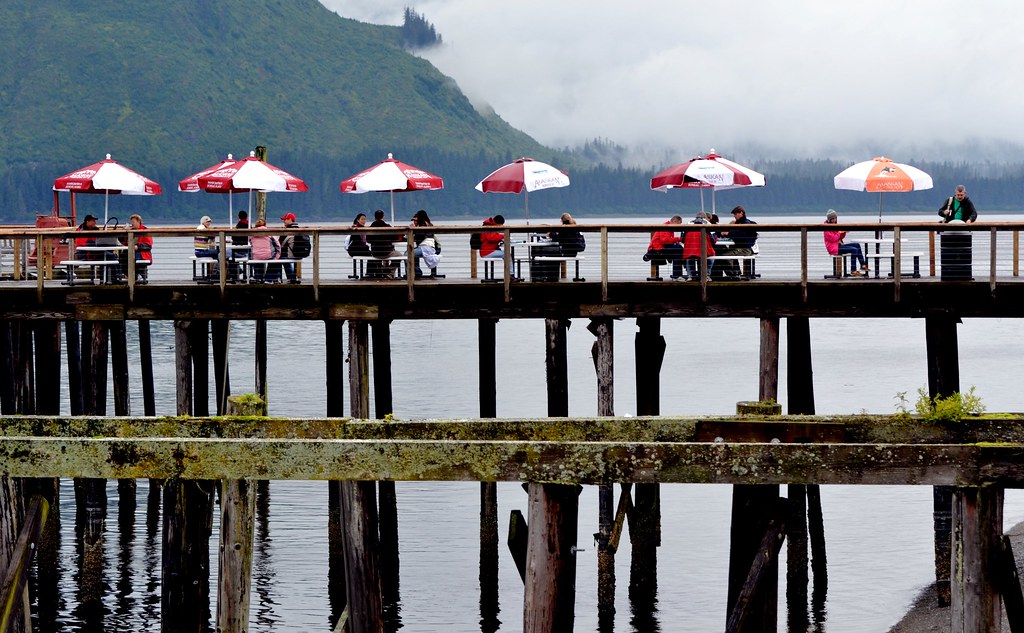 Skagway: It’s a little warmer and a little less rainy in the land of infamous Soapy Smith, with high averages in the upper 50’s and lower 60’s May through September and an average rainfall of 27 inches annually. (Summers with streaks of temps in the 70’s are also not uncommon in Southeast Alaska, so remember a few t-shirts!)

Seward: We move northwest from the Tongass National Forest, and into Chugach, which is also a temperate rainforest. The highs average in the upper 50’s to mid 60’s June-September, though warmer days aren’t uncommon. May’s highs are in the lower 50’s. The average rainfall is 71 inches, with 10 of that in September alone.

Whittier: The actual rainiest city in Alaska is Whittier, at a whopping 185 inches per year! May and September high temperatures average in the low 50’s, with June through August seeing average highs in the upper 50’s to lower 60’s. 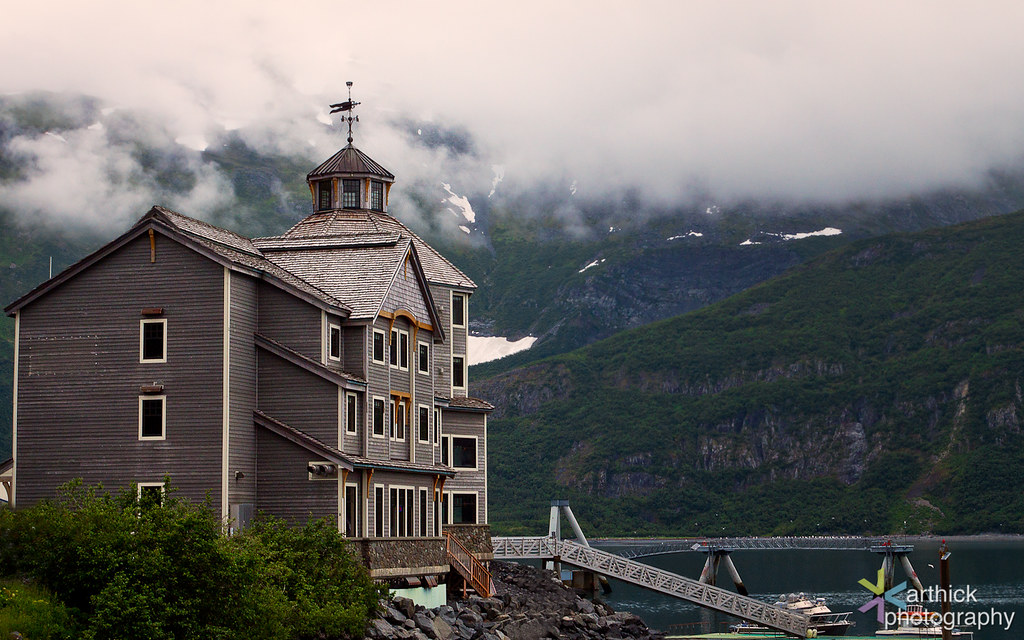 Anchorage: The skies dry up as we get to Alaska’s most populated city, with an average rainfall of just 17 inches. Temperatures stay comparable with average highs in the upper 50’s and lower 60’s May through September.

Experience this exciting dog sledding adventure on the Herbert Glacier. Your tour with start with a helicopter ride up to our beloved dog sled camp situated on a glacier. The flight itself will leave you in awe as you take in the breathtaking landscape of Juneau. Once on the glacier, you'll meet the dogs and take off on the ultimate thrill of riding with the dog sled team. If you're feeling extra adventurous you can try your hand at driving the team.

Get ready for your fill of bears, deer, bald eagles, and more on this exciting wildlife search! Your experienced guide will take you on an adventure to discover the secrets of Icy Strait and the vast history of the Tlingit Native population. This is a small group tour that provides you the opportunity to get up close and personal with nature!

This small capacity (up to 6 guests) marine tour takes guests to some of the most stunning locales for whale watching and wildlife viewing. Guests will want to keep an eye out for seals, otters, and birds in addition to whales. Due to the intimate capacity of the tour, the captain can often accommodate special interests and highlights along the way.

Try a local favorite! The Matanuska Glacier is a frozen 27-mile long river of ancient ice. Thousands of years old, this massive glacier is tucked up into the head of the Matanuska Valley.